The release process uses various credentials. If you notice something failing due to unauthorized, look at the notes in [.github/workflows/deploy.yml] and check the org secrets.

If you receive a '401 unauthorized' failure from OSSRH, it is likely SONATYPE_USER or SONATYPE_PASSWORD entries are invalid, or possibly the user associated with them does not have rights to upload.

The least destructive test is to try to publish a snapshot manually. By passing the values CI would use, you can kick off a snapshot from your laptop. This is a good way to validate that your unencrypted credentials are authorized.

Here's an example of a snapshot deploy with specified credentials.

First release of the year

The license plugin verifies license headers of files include a copyright notice indicating the years a file was affected. This information is taken from git history. There's a once-a-year problem with files that include version numbers (pom.xml). When a release tag is made, it increments version numbers, then commits them to git. On the first release of the year, further commands will fail due to the version increments invalidating the copyright statement. The way to sort this out is the following:

Before you do the first release of the year, move the SNAPSHOT version back and forth from whatever the current is. In-between, re-apply the licenses.

If for some reason, you lost access to CI or otherwise cannot get automation to work, bear in mind this is a normal maven project, and can be released accordingly.

Note: If Sonatype is down, the below will not work.

Report success
We will send you the feedback within 2 working days through the letter!
Please fill in the reason for the report carefully. Provide as detailed a description as possible.
Please select a report type
Cancel
Send
Zipkin 是 Twitter 的一个开源项目，允许开发者收集 Twitter 各个服务上的监控数据，并提供查询接口 spread retract
Scala
Apache-2.0
Use Apache-2.0
Cancel
No release

The Gitee Metrics includes these factors 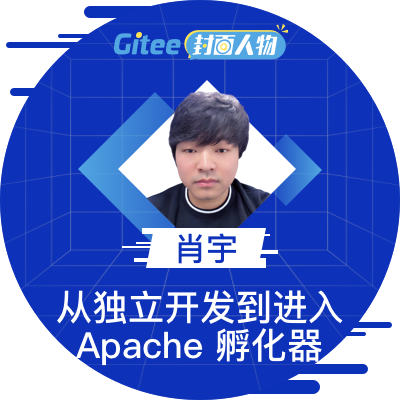