Wirehome.Core is an open source Home Automation system for .NET Core. This system is written in C# targeting .NET Standard 2.0+- It runs on Windows, macOS and Linux (e.g. a Raspberry Pi 2 Model B+).

The interaction with the physical home automation hardware is abstracted via adapters which are written in Python. They are available in a separate repository and can be downloaded into the local instance of Wirehome.Core. The engine for the Python code is IronPython.

The Python adapters can access a wide range of modules (Wirehome.API) which are providing access to GPIOs, I2C, MQTT, HTTP, COAP etc.

Wirehome.Core also includes a fully features MQTT broker and a HTTP server which can be used to host user content or for interaction with the devices.

Also automations and custom services are written in Python. The integration of Open Weather Map is completely written in Python and can be downloaded from the official Wirehome.Repositoriy. Also version updates are distributed from that repository.

A Web App which is hosted by Wirehome.Core is also part of this project. It runs on nearly all current devices like smartphones, tablets, PCs etc. 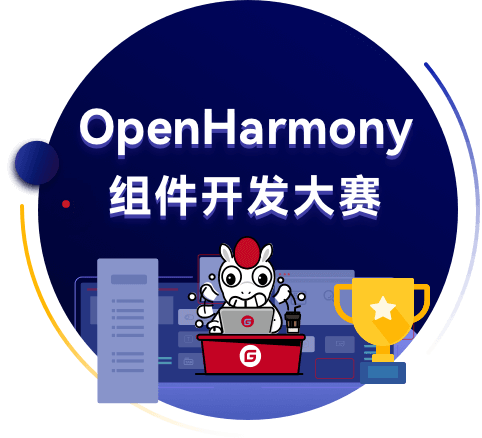